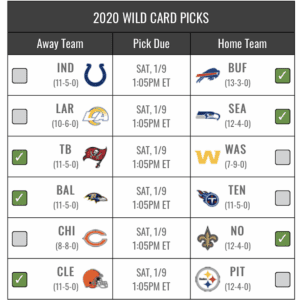 Arguably the most popular of all football pools, NFL Pick’em is extremely easy to learn how to play. Each week, players compete by selecting one team from each matchup that they believe will win. At the end of the week, the player with the most correct picks is crowned champion! There are also a number of variations you can introduce into your pool to make NFL Pick’em more challenging and fun and we offer them all here on Gridiron Games. 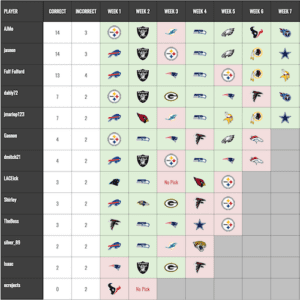 Also known as an NFL Eliminator pool, NFL Knockout pool, or NFL Suicide pool, NFL Survivor is the ultimate challenge of win or go home. Players compete by selecting one team each week that they believe will win, with the kicker being a team may only be selected once for the entire year. If a player’s team wins they advance to the next week, if they lose they’re out! The last team remaining at the end of the year is crowned champion of their NFL Survivor pool! 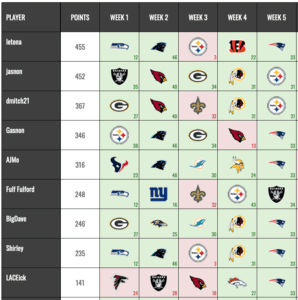 A Gridiron Games original, NFL Maxout is the addicting new football pool that combines elements of NFL Survivor with a unique scoring twist. Players compete by selecting one team each week that they believe will win, with the kicker being a team may only be selected once for the entire year. If a player’s team wins they receive the amount of points that team scored in the game. If their team loses, they receive 0 points for the week. Whichever player has the most points at the end of the year wins! 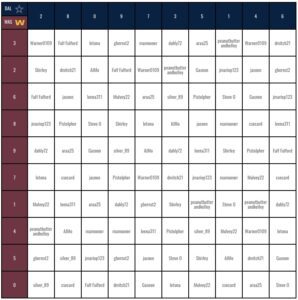 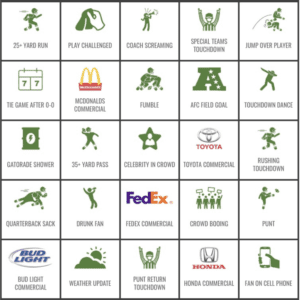